Get a Free Consultation today!

As Chief Executive Officer, Jim is ultimately in charge of the executive direction of HR Strategies. It is through his vision of value perception and a service model of customizable boutique HR Solutions, rather than a “one size fits all” concept that HR Strategies is moving to the forefront of the Human Resource and PEO industry.

Jim entered the PEO industry by opening the Stone Mountain Group in 1991 to relieve small business owners of Human Resource administration burdens. He then merged Stone Mountain Group with Vincam in 1996, and continued to serve as Area President. In 1999, Vincam was acquired by ADP, and Jim continued to serve as Area President and a Controlling Person for ADP. He has also spent several years with other PEO’s in the sales and operations departments. In 2007, Jim purchased Allstaff HR Group and continues to serve as CEO of the re-branded HR Strategies.

Jim holds a Bachelor’s degree in Economics from Mercer University. In addition, he has been a co-founder of the state chapter of our professional association NAPEO, and acted in leadership roles on a state and federal level in the industry for 19 years. In 1997, Jim was an essential part of the state legislation passed in behalf of the PEO industry in the State of Georgia. He has spoken several times at industry conferences and has published several articles on the PEO industry. 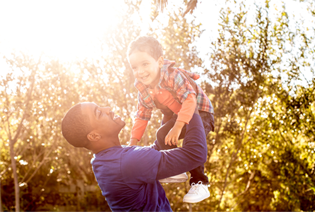 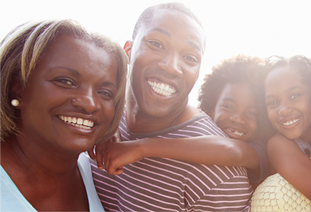 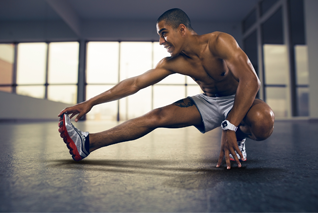 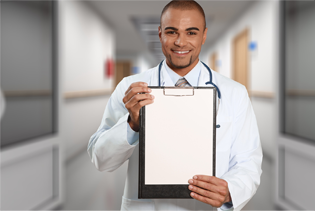 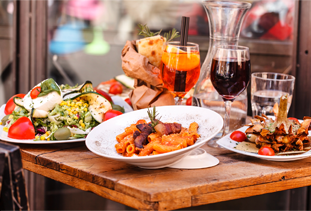 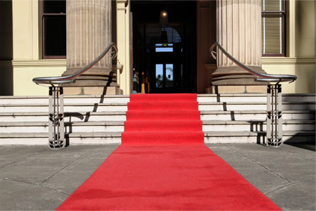 "We have been with HR Strategies for several years now and I am so grateful for the company and the employees. They have been helpful beyond measure with several issues. I can’t imagine what we would have done without them being there to guide us through. We are always able to get in touch with someone and get our concerns and questions taken care of. We have been with several PEO companies before we came to HR Strategies and we never had the level of service from any of those that we receive from HR Strategies." – Flooring Company located in Doraville, GA
"The professionals at HR Strategies have enabled me to sleep better at night. Their knowledge, wisdom, and advice have allowed me to deal with personnel issues in a safe and satisfactory manner. Their payroll processing has been seamless, and dealing with the varied individuals is a pleasure." – Chamber of Commerce located in Barrow County
"I switched our child development center about 4 years ago from a ‘payroll company’ to HR Strategies based on a referral. I was hesitant to make the change because I didn’t really feel like I needed to pay for HR services, because I could handle them myself. After losing several unemployment claims, I made the call to HR Strategies. Once we signed up, not only did they get us on the right path for HR management, but jumped in and helped us reverse two lost claims for unemployment. HR Strategies has proven themselves to us time and time again. It’s one of the best changes I have ever made for our small business." – Child Care Learning Center located in Conyers, GA
"We love their live training programs, which my management team attends. They help with a range of items including, employee evaluations, updating our staff handbooks, advice on Worker’s Compensation audits, employee issues and other support. My staff is so happy that they can now participate in the HR Strategies Dental and Vision Group Plan and love their new glasses and the dental care they are receiving. The benefits are really making a difference in my employee morale. I’m not sure how we did this prior to partnering with HR Strategies, but we are very pleased!" – Child Care Learning Center located in Lilburn, GA
"The biggest benefit in working with HR Strategies is that, unlike the big HR or PEO companies we’ve used in the past, we know the people we’re working with. We’re not calling in to a big call center and waiting on hold to talk to an agent who knows us only as an account number. I know the team at HRS by name, and they know us." – Law Firm located in the Metro Atlanta area
"My company’s been with HR Strategies for over 5 years. We’re consistently impressed with their professionalism and knowledge of all things HR. Whenever an HR issue arises, we’re confident it will get resolved quickly and accurately. But what truly sets them apart is customer service – they’re more like friends than business associates." – Manufacturing & Distribution Company located in Duluth, GA
"We have been with HR Strategies since 2014. Our experience has been wonderful. The level of service and personal attention is without peer in my estimation. I am always able to reach someone and have them respond quickly to my questions and needs. HR Strategies holds educational seminars periodically and we never had that with our previous PEO providers." – Wholesale Distributor located in Doraville, GA
"When my company had to search for a PEO, we did a thorough comparison between four different PEO companies.  HR Strategies beat the competition!  However, knowing that there is more to a relationship than just numbers, we met them.  The people that work at HR Strategies are terrific!  Strong customer service is important to any business and we didn’t have to look any further.  They care about their customers.  Their strong work ethic, prompt knowledge and excellent service with us and our business sealed the deal!" – Marketing Company located in the Metro Atlanta area