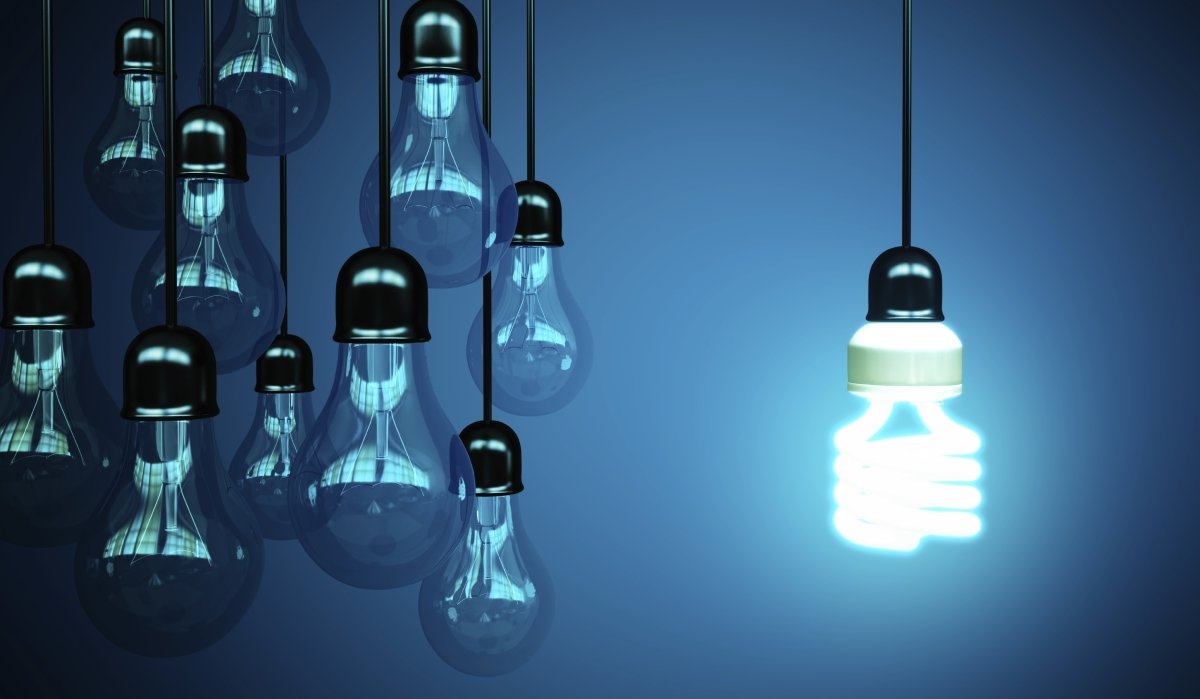 All these skills apply regardless of your current job status, role, title, or position. It doesn’t matter if you’re just starting an entry-level position, a manager, or the Vice President of your company. All levels can benefit from these 6 leadership skills.

If you don’t achieve your goal or see it through like you thought, you have the opportunity to learn from it and make improvements for the next time around. The only failure that really happens is the one we don’t learn from. Even if you let your people execute it the way they wanted, bring them along with you. They will learn something they didn’t know before. That’s going to set them up for future success. That, at the core, is what being a leader is really about.