#MeToo and the Unintended Consequences of the Weinstein Scandal 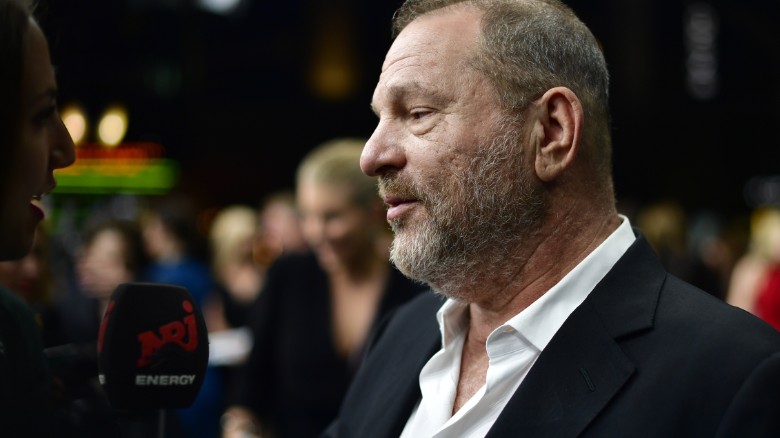 Since Sunday, social media news feeds were flooded with a simple yet profoundly solemn hashtag: #MeToo.

This hashtag, created by activist Tarana Burke in 2006, went viral in the wake of the Harvey Weinstein scandal. Burke, who identified of the power of “Me too,” founded the movement to raise awareness of the veiled prevalence of sexual harassment and assault. As thousands of people shared #MeToo, an open dialogue began as women and men shared similar sentiments and experiences with sexual harassment and sexual assault.

The 10-month investigation into Harvey Weinstein’s sexual misconduct has raised awareness of the rampant unwanted and inappropriate sexual advances women have endured in the workplace. Weinstein was fired from the company he co-founded, with 4 out of 9 members of his all-male board also tendering their resignations. In the weeks since allegations of Weinstein’s misconduct became known, thousands of people have come forward in public and on social media with personal account of sexual harassment and abuse. A recent poll reported that about 33 million U.S. women have been sexually harassed, and 14 million sexually abused, in work-related incidents. A quarter of these unwanted advances were instigated by men who has influence over the female’s work situation.

In the wake of this high-profile controversy, employers may feel more cautious than ever about male-female interactions in the workplace. The unintended consequences of this tension could negatively affect women’s careers when it comes to building genuine relationships at work. According to data from the Center for Talent Innovation, 64 percent of senior men and 50 percent of junior women avoid solo interactions because of the risk of office gossip. If women and men fear their interactions will be misread by co-workers, they may be less likely to cultivate the kind of relationships that lead to career advancement.

In this hypersensitive atmosphere, it is imperative that employers make decisive moves to increase employee trust amongst employees. Trust begins with open communication and a commitment to championing shared values. Rather than shy away from male-female working relationships, companies can support relationship-building interactions by explicitly establishing a precedent for those conversations. The key factor is intentionally creating routine, public opportunities for career-building conversations to occur.

The most important thing is to establish a strategy and appropriate boundaries from the beginning. Trust is imperative within every organization; and often, trust evolves through one-on-one interactions rather than sitting across the table in conference room. Employers who focus on developing a safe, transparent company culture and trust in leaderships’ ability to deal with harassment will be able to present a better working environment to male and female employees.