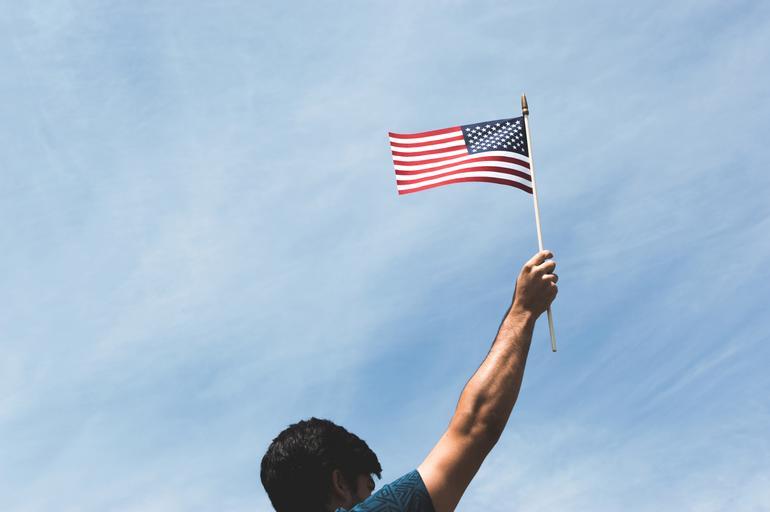 Steps to Repairing the American Workforce from COVID-19

States reported that 444,000 workers filed for new unemployment benefits during the week ending May 15, a decrease of 34,000 from the previous week’s revised level and the lowest level of initial claims since Mar. 2020.

Some economists have pointed to enhanced unemployment benefits and expanded eligibility as factors contributing to these shortages, especially in the services sector. For that reason, at least 21 states are looking to cut off access to federal benefits this summer, before the program’s Sept. expiration.

So what’s up next to start repairing the American workforce?

The current administration has put forth The American Jobs Plan as a “moment to reimagine and rebuild a new economy”.

The plan identifies many different areas of focus for improvement, but in general will concentrate on:

In total, the plan will invest about $2 trillion this decade. If passed alongside President Biden’s Made in America corporate tax plan, it will be fully paid for within the next 15 years and reduce deficits in the years after.

Read more about the plan and what could be included if passed on The White House website here.